I’m not one to put stock in things like the Farmer’s Almanac long-range forecasts. I don’t pay attention to which way the wooly bears are crossing the road, or what their stripes look like. In the interest of fairness to the Farmers Almanac, I will admit that they pretty much called this winter:

a decline in solar activity combined with ocean-atmosphere patterns in the Pacific and Atlantic will result in below-normal temperatures and above-normal snowfall during most of the winter across much of the United States.

“This winter is shaping up to be a rough one,” says Janice Stillman, editor of The Old Farmer’s Almanac. “Sweaters and snow shovels should be unpacked early and kept close by throughout the season

I’m not sure they were all that accurate for the western US, I haven’t paid attention.

I’ve mentioned before that overhanging my front yard and house is an enormous red oak, the second-largest in Mississippi I’ve been told. It’s a grand old tree, huge spreading branches and tons of leaves that fall every year around Christmas. 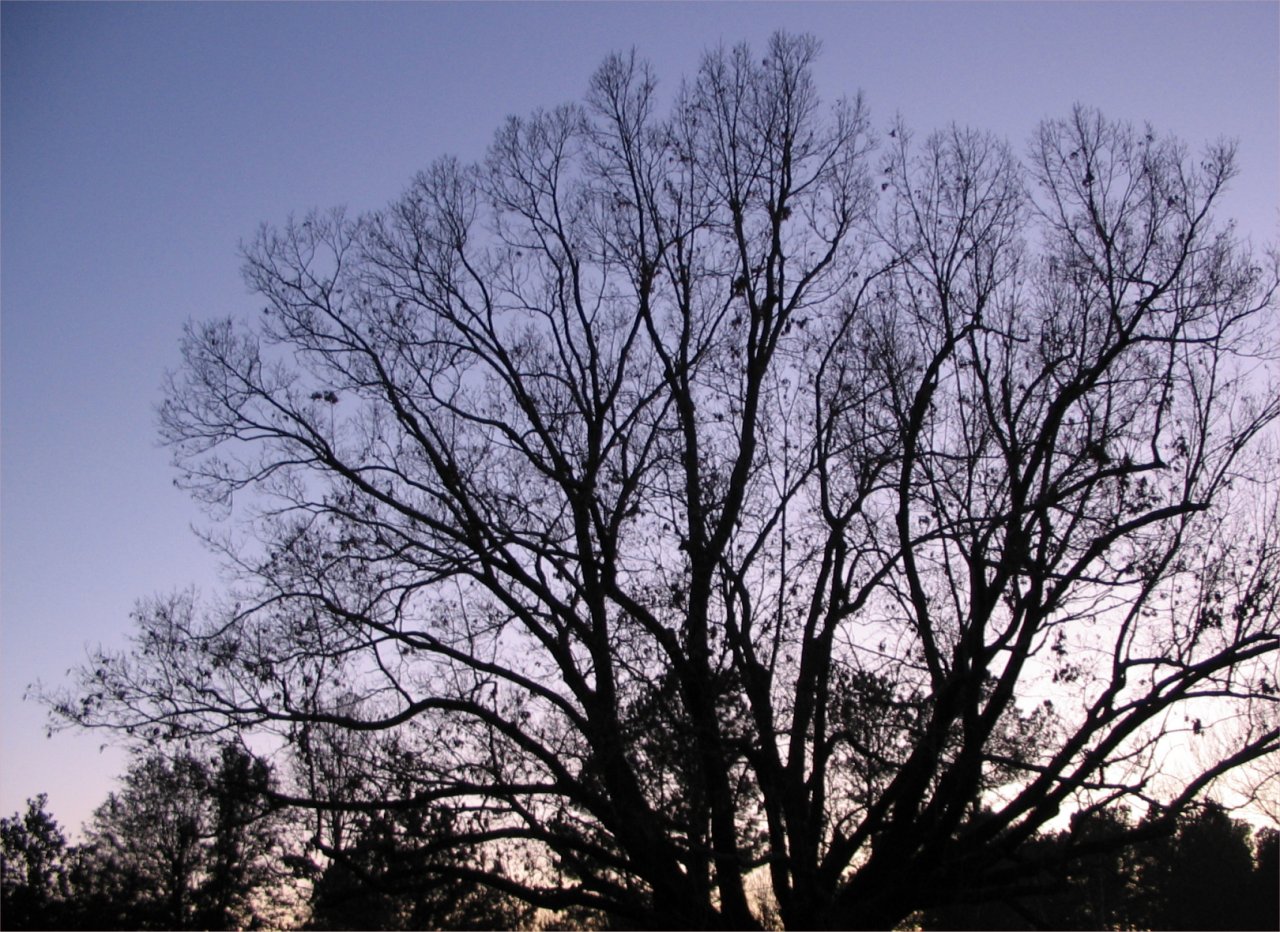 It pretty well dominates the front yard, both in the shade it provides on that side and with its sheer presence. Last fall, I noticed early on that it was dropping tons of acorns. I mean, a tree that size is going to drop lots of acorns, but last fall it was dropping far more than I’d ever seen. I mentioned it to my wife, and to friends. I didn’t really think much about it. I should have paid more attention. According to Farmer’s Almanac and multiple other places, an abundance of acorns is a sign that winter will be cold and snowy. Accuweather says that actually lots of acorns are a result of a hard winter two or three years ago. But our winters have been fairly mild lately, so I’m going with the “lots of acorns forecast a cold winter” theory. Do I really believe this? Well, of course not. It’s just coincidence that a huge number of acorns under that tree last October and November was followed by the coldest winter I can remember in the past 20 years. We’ve had winters where we rarely got below the upper 20s. This year, lows in the teens have been fairly common, and frozen stuff falling from the sky, while never accumulating much in my part of the state, has occurred several times, and south of me has seen a couple of multi-inch accumulations. And there’s another round forecast for next Monday night and Tuesday. So I’m going to just say this: next time the big red oak drops lots of acorns, I’m going to do what preparing I can for winter. Like, for instance, not bothering to overwinter things in my little greenhouse. And not putting off some outdoor chores, like fence repair, that I’ve gotten away with in the past. Next time, I’ll listen to the wisdom of the oak.

One thought on “The Wisdom Of The Oak”