The Southern Way Of Cold

We’re coming out of the record or near-record cold snap today. Brief though it was, it really threw many of us Southerners for a loop. In my part of Mississippi, we’ll see lows in the 20s fairly often in winter – by which I mean, 28 or 29 degrees. Sometimes 25 degrees. Occasionally even closer to 20. But 12 degrees? I can’t remember the last time it got so low. And staying below freezing for the better part of two full days? It just isn’t part of the Southern experience. This: 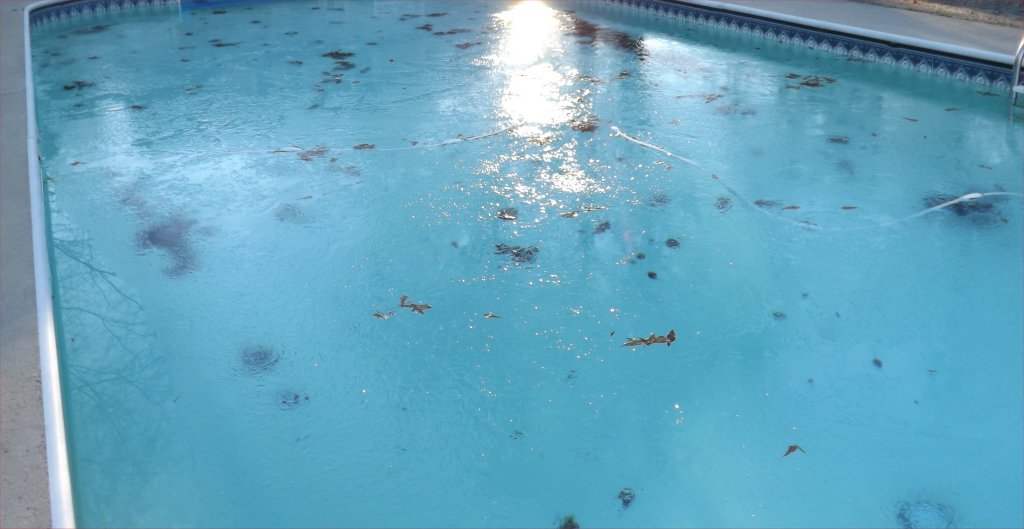 is not part of the Southern experience. If the weatherman tells us the temperature is going to drop below freezing, we’ll generally cover our faucets – if it’s only going to get down to 31 we might not – but beyond that, we really don’t have any concept of what to do. Do we worry about the gasoline in our mowers? (and yes, they still have gas in them, because for many of us, after mowing the grass for the last time in late October or early November, we’ll mulch leaves several times until Christmas). And then there’s the matter of coats – we don’t have any. Not coats designed to actually keep you warm when the temperature is in the teens. Temperatures in the teens happen in places like Canada and Wisconsin. Not here. So why would we need coats for something like that? And socks – I have no idea what kind of sock would keep your toes warm when it’s that cold, but I know for sure that I don’t own any.

We just don’t handle cold well. Our blood is designed to allow us to survive in July and August when it’s 101&#176 out. At 25&#176 it makes us unwilling to step outside for more than a couple of minutes. At 20&#176 it makes us unwilling to step outside at all. At 15&#176, we don’t even want to go close to the door. We curl up in a fetal position on the bed, under three feet of blankets. 12&#176? Life as we know it ceases to exist. I’ll see weather reports from places like Minneapolis that talk about temperatures of -10&#176, and there’s really no comprehension. So, don’t make fun of us when you’re sitting there in Chicago and you see reports from the Deep South of temperatures in the teens, and the weeping and wailing and gnashing of teeth that ensues. We really can’t help it. And if you’re ever down here in July or August, we’ll try to be sympathetic when the full force of a Southern summer hits you.

This entry was posted in Southern Stuff, Weather. Bookmark the permalink.

1 Response to The Southern Way Of Cold