She divorced him long ago
but when he died she felt a loss
that she didn’t quite understand
Perhaps a dream that had lived on
as half a life, as a whisper in the night
that was forever gone

Way, way back in the beginning of the World Wide Web days, there was this website called The Spot. At first we weren’t sure what it was, but soon realized it was basically web-based soap opera. It was somewhat entertaining at first, but pretty soon just became a dramasnarl. I was reminded of The Spot recently while reading twitter, that it was just one drama snippet after another, interspersed with political outrages and memes. So, I’ve decided to walk away. My corner of twitter was so tiny that there really seemed to be no point on continuing anyway.

This is strange, I guess, but a movie that has stuck with me since I was young is “The Moon-Spinners”. It came out when I was 10, starring Hayley Mills and Eli Wallach, but that isn’t why I remember it. I mean, I was 10, and my absolute knowledge that Hayley Mills was the perfect girl was a couple of years away. No, the reason I remember the movie is based completely on one scene: 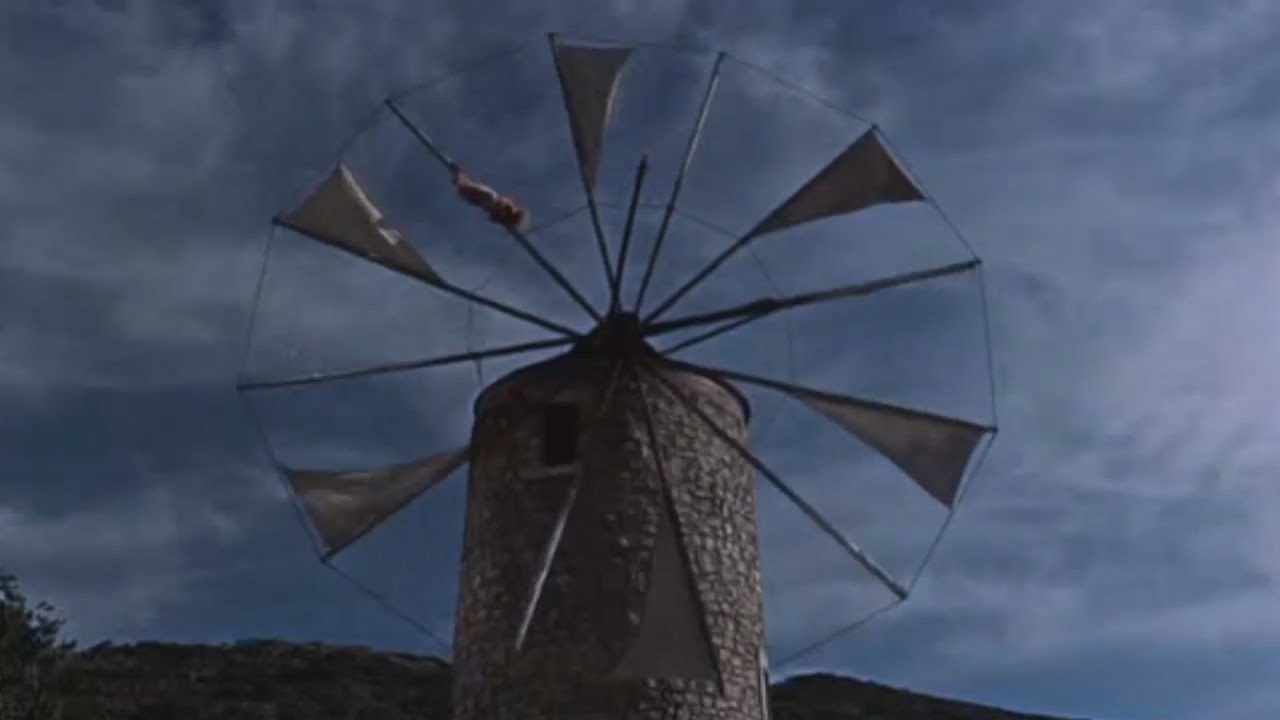 And here’s the thing – I’ve never seen the movie. Maybe I saw an ad for it, or maybe my family was watching it and I walked through – it was a Disney movie, so I’m sure at some point it was on television. But other than my unfortunate experience with “Sleeping Beauty”, when as a 5-year-old I apparently tried to hide under the theater seat during the dragon scene, it’s the earliest movie I remember. And I never realized it was set in and filmed in Crete, although I recognized the similarity to that windmill when I was in the Greek Isles in 2014. This photo was taken on Mykonos, not Crete, but it’s the same style, just without the sails deployed: 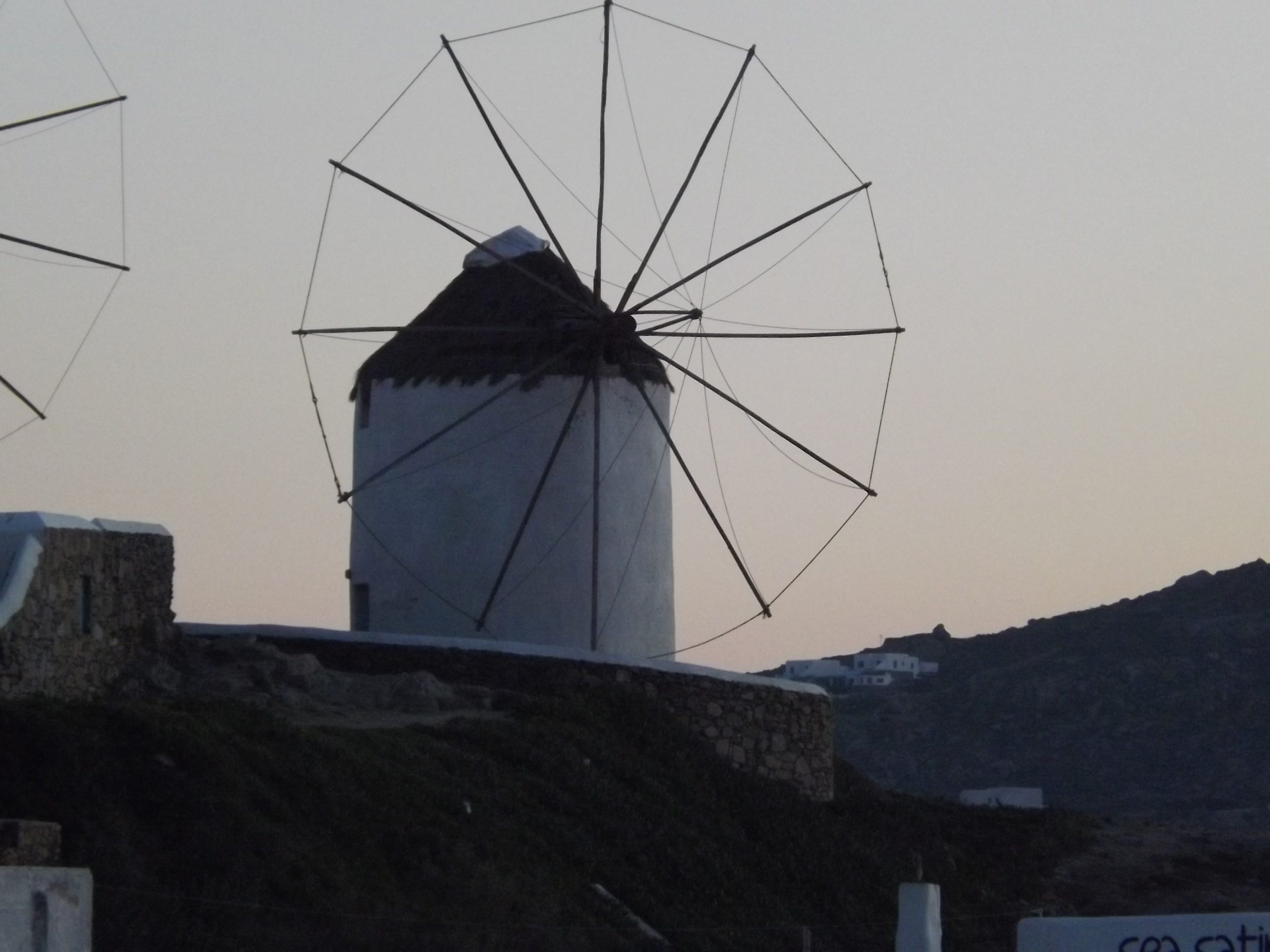 I guess at some point before the end of things I should watch that movie.

They Have Always Been Here

One I’ve known for years, one I just discovered today (through listening to an episode of the podcast “Atomic Hobo” – “How To Survive An Atomic Bomb”). And I was struck by how both expressed the same sentiment, with different words, different moods, different times, but so similar in meaning. Today’s discovery was by Sara Teasdale, titled “There Will Come Soft Rains” and written in 1918 …

There will come soft rains and the smell of the ground,
And swallows circling with their shimmering sound;

And frogs in the pools singing at night,
And wild plum trees in tremulous white,

Robins will wear their feathery fire
Whistling their whims on a low fence-wire;

And not one will know of the war, not one
Will care at last when it is done.

Not one would mind, neither bird nor tree
If mankind perished utterly;

And Spring herself, when she woke at dawn,
Would scarcely know that we were gone.

The second poem is by Kendrew Lascelles and seems to have been written in 1971. It’s titled “When All The Laughter Dies In Sorrow”:


The world of 1971 was very different from that of 1918, and both are different from today, but each had/has its horrifying aspects. I wonder what poems written now will cause someone in the future to look back at these?